This Friday, get acquainted with Sarah McNeil - illustrator, knitter, artist, traveller, maker, do-er... the list goes on. After a bout of travel that saw her travel through Canada and the US, Sarah is currently in Tasmania at the moment spending quality time with folks. Time for some down-time in the land under the Land Down Under!
Terrible segues aside, CLOG is super excited to feature one of COUNTER's cutest makers (artist and work included) today, and for more about Sarah do check out her most excellent blog, the wonderfully-titled Everything.
Happy Friday everyone! 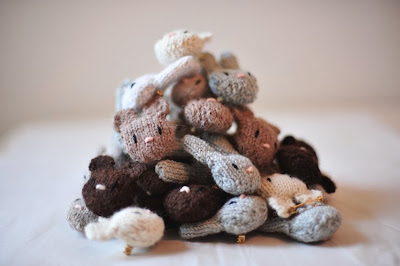 Tell us a bit about growing up…
For the most part I kind grew up in Christchurch, New Zealand. I always wanted to do something creative for my career, so studied fine art in University. Growing up was ok I guess... I'm glad I'm an adult now though.
You’re originally from Sydney but moved to Melbourne and now you’re in the midst of travelling the rest of the world… what brought about this wanderlust?
I was born in Sydney, Australia, and lived there for six weeks before I moved to Christchurch to live on a farm. My dad is a scientist and likes to travel a lot for work, so we moved around quite a bit during this time, including New Zealand and abroad. I think I've been to about nine different schools, not including university. I lived in rural Victoria for my last two years of high school, then Ballarat for a year of uni, and finally to Melbourne where I stayed for three years. I recently went to Canada and America where I travelled and made art. I guess If you wanted to know my life story, that’s a very concise summary.
I don’t even know if I do like travelling, it’s just what I have always done and what I will continue to do until I find out why. I like seeing new things and meeting new people, but it is rather stressful. I’m in Tasmania right now visiting my parents (they moved here two years ago and are now preparing to move to Ireland) and am about to move to New Zealand in the next few weeks (not sure where yet though). 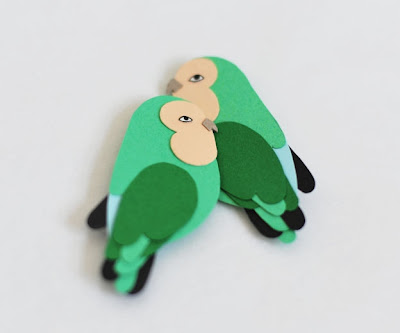 Your paper bird brooches (pictured above) are wonderful! Could you tell us a bit more about how this work evolved and about its process?
I start with a few photographs of the bird I would like to make; draw up a pattern; cut out the pattern; place it on the various colours of card; cut them out with scissors and glue them all together (carefully!!!). The worst thing that could happen I suppose is if I smudge the card with the glue I'm using. Sometimes that is a bit frustrating if it happens during the last stages of making the bird and I have to make it again. I usually have to work in the morning, when my head is clearer and I'm ready for the day. Later on I always seem to get tired and can't focus as well, so I do knitting or shading in on my drawings. Or answering interview questions. 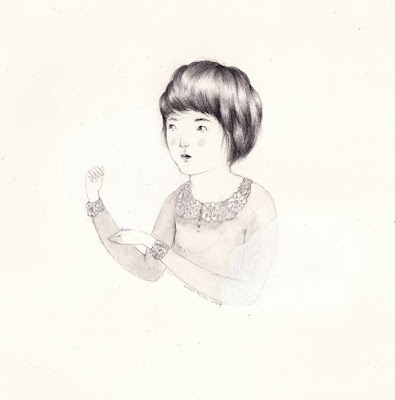 You’ve mentioned somewhere that you’re in the process of refining your possessions to fit into a single suitcase (pictured below). How is that going? What sort of items have you found to be essential to you?
I made it down to 18kg of possessions. It was an amount that I could carry quite easily, although I traded in my suitcase for a bag that was easier to carry when I moved from Toronto to Montreal earlier this year. It was really great just to have such a small amount of items – basically a pair of jeans, a pair of shoes, socks, underpants, t-shirts, sweaters, paper, pencils, scissors, laptop, tent, sleeping mat, toiletries, and some photos and drawings.
It was really great to feel so free and unburdened, but it also helped me to see that sometimes it is nice to have a little more than the basics for life around. As long as everything has a purpose (even if that purpose is to make you feel happy) and nothing is there just for the sake of being there. All purchases must be carefully thought out and considered. 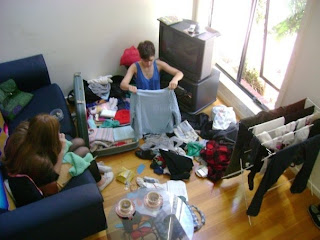 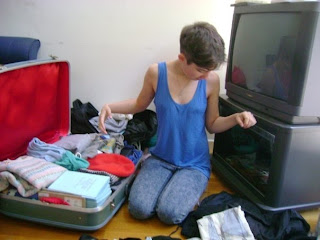 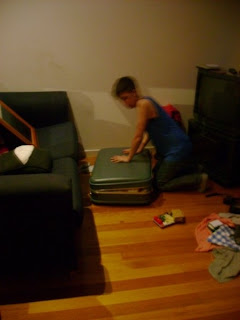 What would your dream collaboration involve?
It would be having a really great friend whom I can lie around with making art with all day and just feeling so exhausted and happy, but not wanting to stop, because I don't want to waste any time. Also, pencils, paint, branches, soft natural materials and making sounds and turning them into music. 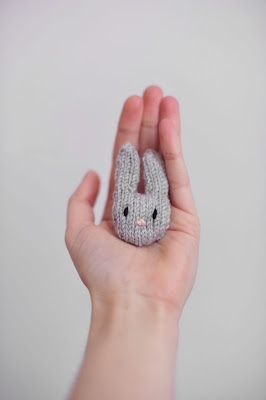 And last but not least, the making friends video that you and your brother made is wonderful! Could you tell us more about it?
It was an entry for a competition. We spent maybe two days on the knitting and filming part (two days with very little sleep might I add, we began at about 6pm and if you look behind me at the end of the film the sun is beginning to rise) and then my brother did the editing during the following week. I'd love to make more short films, hopefully next year while I'm in New Zealand I can set up a little studio with this intention in mind. 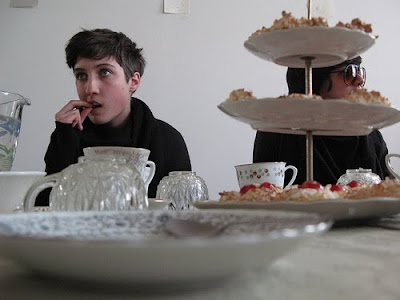