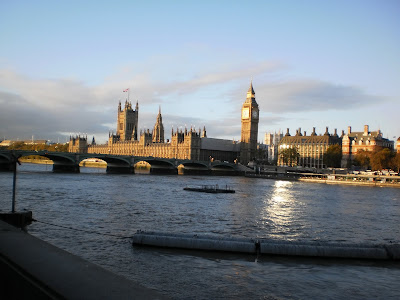 In November 2010 Craft Victoria sent Joe Pascoe (CEO & Artistic Director) on a fact finding mission to the UK, Scotland and Amsterdam to look at developments in the craft/design sector and gather new ideas for Craft Victoria. 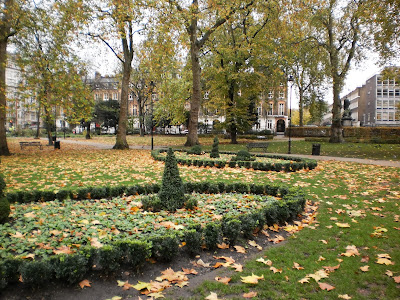 "A most interesting place for me to visit was the Tate Modern. The Tate Modern seems to be attracting new audiences, which in some ways mirror the type of audience Craft Victoria receives, which differs from the family-style/tourist audience that visit the other major institutions.

"The Tate Modern's approach seems to be to give you the feeling of engaging with artist debates through the juxta-positioning of artworks by different artists (e.g. Marcel Duchamp and Louise Bourgeois on the theme of genitalia) in the same visual space, so as to make you feel you are part of a rowdy, highly charged argument." 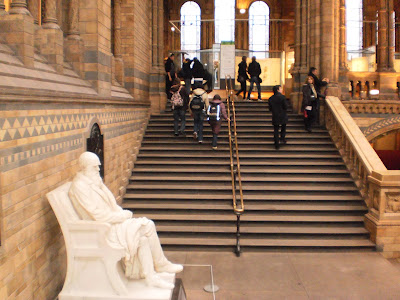 Sculpture of Charles Darwin at the Natural History Museum

"Similar contrasts are set up at the British Museum, with very confident displays of different eras in adjacent halls. The new ‘Cocoon’ at the Natural History Museum is enormously impressive for its use of a giant cocoon/egg form through which you walk – which acts as a metaphor for the role of the museum. The National Gallery continues to be at the forefront of visitor-friendly technology, with sit down areas available to allow the visitor to learn more about the collection." 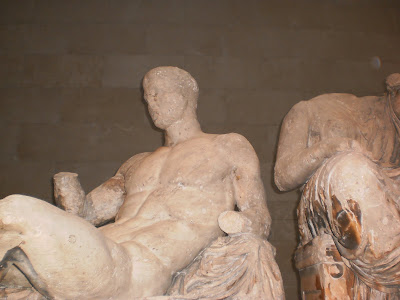 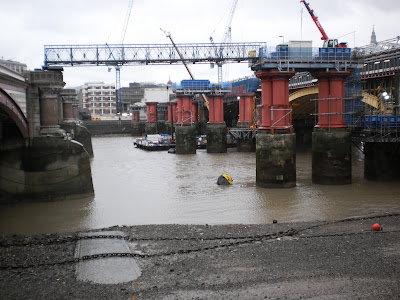 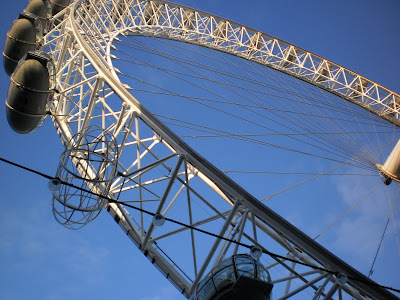 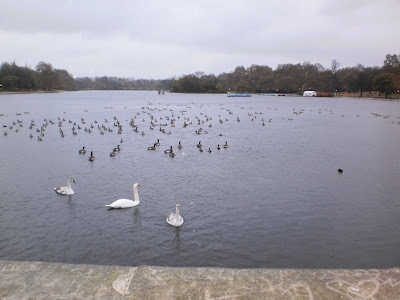 Ducks on the Serpentine, Hyde Park 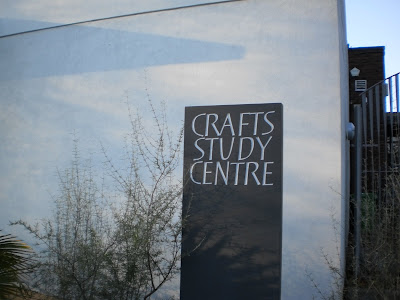 "The Craft Study is like a mini research centre, with a collection and display space in a modest but attractive building. It is research orientated and has a visiting program of academics and curators who come to study the various collections, which tend to also include documents as well as objects. Their jewel in the crown is an archive on Bernard Leach.
"Overall I found the arts funding situation to be top of mind with colleagues at the UK Craft Council. The government had just announced a potential cut of up to 30% in various areas of public spending, due to the economy. Major arts organisations were likely to be able to trade their way through such challenges, however middle sized organisations were feeling vulnerable as they didn’t have the grass roots support of locally based organisations.

"The lesson for us is to always stay committed to your base and develop multiple income streams. Also, I believe that arts projects needs to have a start and end date, or else they just accumulate and develop snowballing agendas that gradually lose their relevance. In Britain this becomes a problem due to the relatively widely differently held views of the main political parties, though it still happens here, though to a lesser degree. In Australia we seem to revere the emerging artists, while in the UK heritage (including in the crafts) is a huge influence." 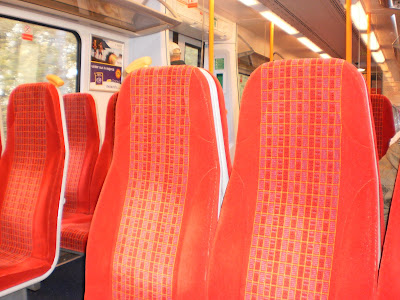