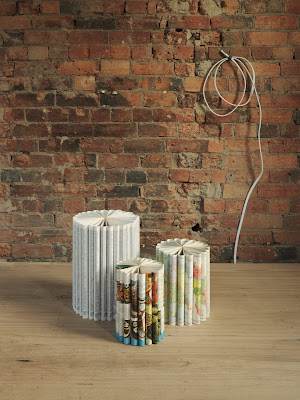 This Sunday, Craft Hatch and the Melbourne Writers Festival a proud to present a special series of two boutique markets to take place at the Atrium in Federation Square.

Featuring seven emerging and established artists at each market, each of whom produce work that have a literary or text theme, Craft Hatch @ Melbourne Writers Festival: Where Stories Meet Craft is something that we're really looking forward to. Hey, writing is as much a craft as any other craft skill! And what better way than to celebrate this with Craft Hatch @ MWF.

The market will be held this Sunday 23 August and the next on 30 August from 10am to 4pm. Situated at the Atrium in Federation Square, Craft Hatch @ MWF will share the space with the MWF Box Office, MWF Writer-in-Residence of the day Cyril Wong, ExpressMedia, the Australian Poetry Centre, PEN Melbourne, the Victorian Writers Centre, the Society of Editors and of course, Craft Victoria.

Here's a peek at what's to come: 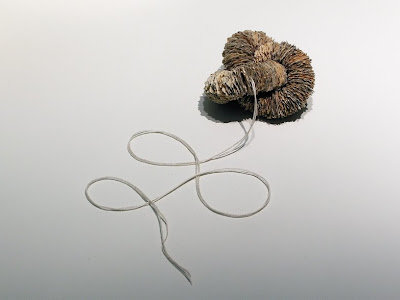 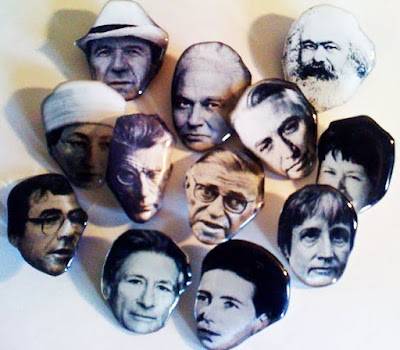 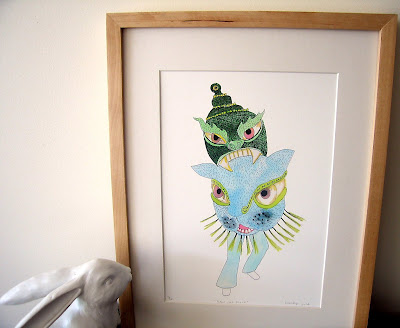 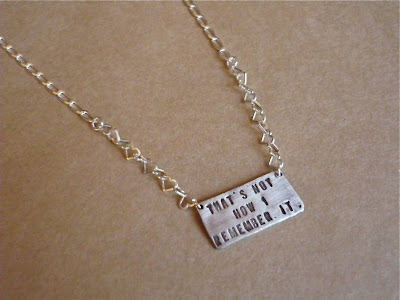 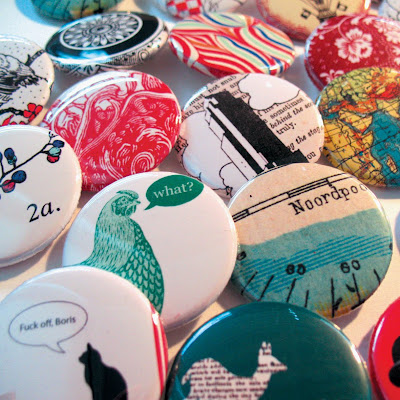 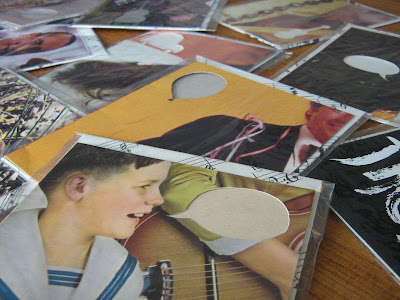 Rebound Books
To recap, Craft Hatch @ MWF is on this Sunday from 10am to 4pm at the Fed Square Atrium.
See you there!
From Craft Victoria