Hatchling of the Month: Wovenspoke 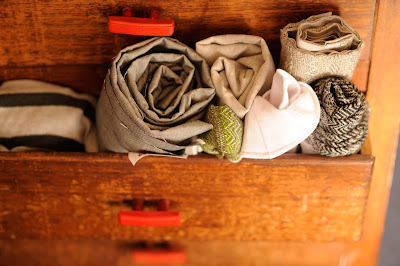 The talented and lovely Amy Carr-Bottomley of Wovenspoke is April's Craft Hatch-ling of the month, and to celebrate this we've put together a feature on Amy! No stranger to Craft Hatch, Amy's label Wovenspoke was previously part of a special Craft Hatch x Bikefest market in 2010. If you missed her then, why now's your chance to have a second look and to meet Amy in person! Oh and did we mention that Amy is also super nice? (and one of Melbourne's top 100 people of 2010 according to The Age's Melbourne magazine AND winner of the Bikefest 'Better by Bike' Hot category winner??!)

At this Saturday's Craft Hatch, make sure you check out and have a feel of the ingenious Wovenspoke scarf - woven with reflective yarn, this scarf is fashion-safety at its best! 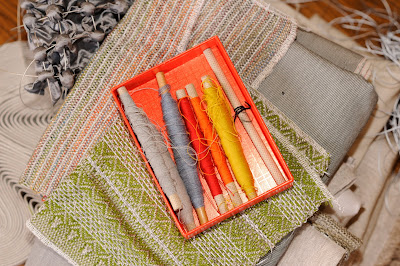 Hello Amy, please tell us about yourself!

When I first left high school I studied costume making which then led into millinery. I worked as a costume maker and a milliner for years before embarking on a textile design degree, which I completed in 2009.
I have a very three-dimensional view of textiles I like to invent new design processes whilst working with innovative yarns and fibres. My work is often conceptually driven and experimental whilst remaining expressive of a hand made quality. As a weaver I am able to manipulate a cloth from the fibres, colours and constructs through to the hand detailed finishes. I am committed to developing and using sustainable practices.
I had the idea for Wovenspoke in my second year at uni when I discovered retro reflective yarn. I have been a bike commuter since my early twenties and loved the idea of having a scarf that I could wear while riding at night that would also reflect in the oncoming traffic. Something that I could wear out and not feel that I had to take off and store somewhere for the ride home. So I designed my first scarf that has since been refined into one of the products in my Wovenspoke accessories range. 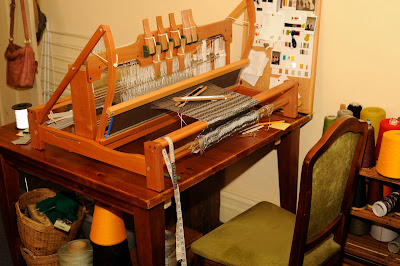 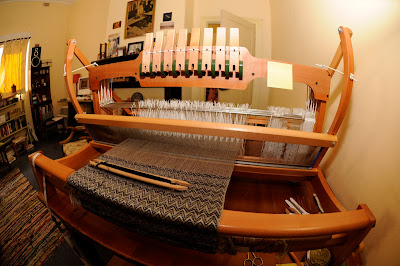 What processes are involved when creating a Wovenspoke scarf?

Wovenspoke accessories are all designed, woven and constructed by me.

The textiles that I use to create my accessories are all either organic, eco friendly, recycled or hand woven by me. By recycled I mean that I scraffle around in op-shops and by second had fabrics.

I weave my textiles on my 8-shaft Ashford table loom that my husband and a lot of generous friends brought for me in the final year of my degree. The textiles that I weave for Wovenspoke all contain retro reflective threads. I use yarns that have been discarded from big textile warehouses and organic and eco friendly yarns.

I sew all of the scarves together myself. My patterns are drafted in a way that I do not create any waste when cutting. The woven textiles are not always regular lengths and sizes but if I am left with any small pieces then these are used to make my reflective badges. 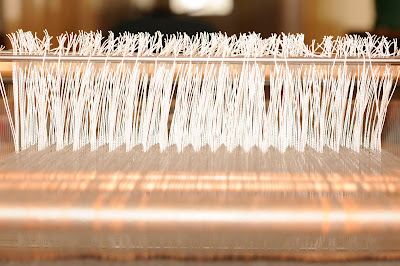 What dreams do you have for Wovenspoke? Where do you hope to see your label in the near future and beyond?

I would like Wovenspoke to grow into a label that is recognised for its distinctive style and hand made quality. It would be great to be riding around Melbourne and see other commuters whizzing past in Wovenspoke designs. I will be really satisfied if I can grow the label into a fully sustainable business in the near future. 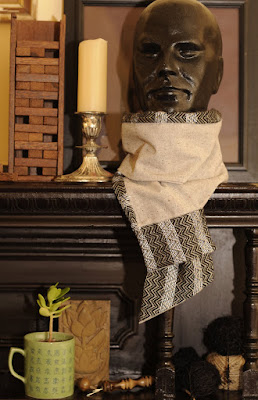 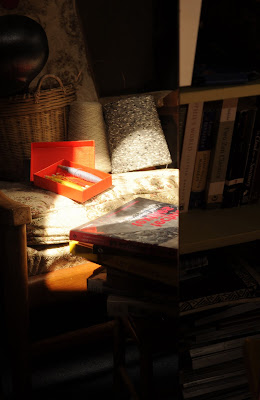 Recently you undertook a two month residency at Ivanhoe Grammar Buckley House where you worked with kids on a large textile work. Please tell us more about this experience!

Working at Ivanhoe was lots of fun. I was working with grade 5 and 6 students and their art teachers Helena and Kym. We made a big wall hanging (3.5m x2m) that is an optical illusion. The piece contained 104 needlepoint squares that each of the students, teachers and myself created over an 8 week period. Each student also had the opportunity to have a turn at weaving on my loom and this piece was added to the final wall hanging as well. The needlepoint was tough going for some of the students but their commitment to the project was amazing and we all got there in the end, creating a great optical illusion.

It was great to see that even though a lot of the students had never heard of needlepoint or textiles, they were all willing to give it a go. On my first day I asked the students what they thought a textile designer was and the best response I had was “someone who designs things with texta’s”.

It was great to have the opportunity to introduce the students to the world of weaving with some of the boys and girls asking where they could have weaving lessons at the end of the project. 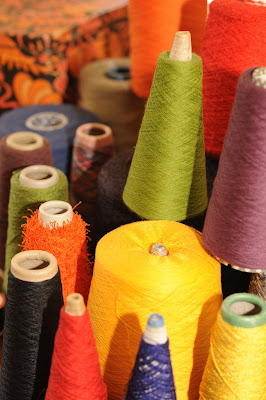 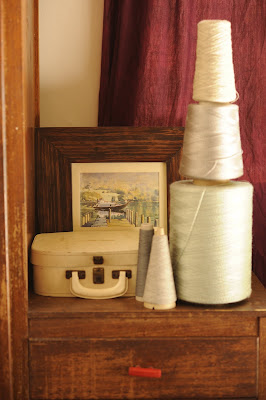 If you could (instantly!) learn another skill/technique, what would it be?


Who are some artists/labels whose work you admire? 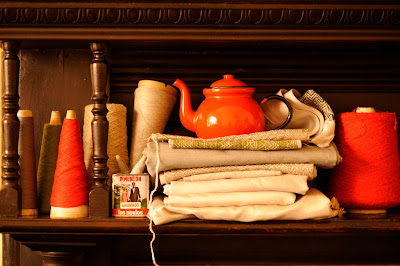 What are some spaces and places that you enjoy?

I really like visiting museums. I like to read lots of different types of magazines from architectural design magazines to fashion magazines and more recently Melbourne’s new bike magazines. I tend to gather lots of information together from a lot of different sources and then get away from the city to process them all on breaks in the country. Be this in the mountains or at the beach. 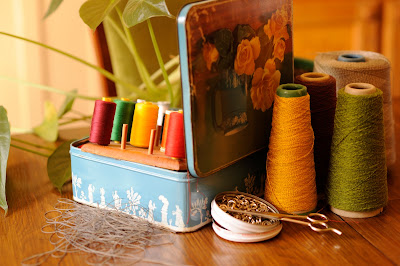 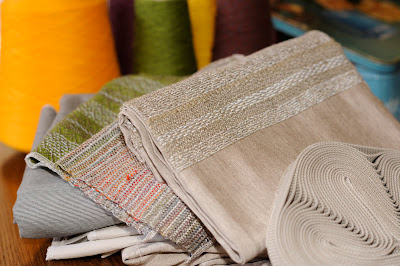 For more about Amy, make sure you visit her website!

Otherwise see you this Saturday 9 April at the City Library for more Craft Hatch goodness (that's between 11am-4pm people!)