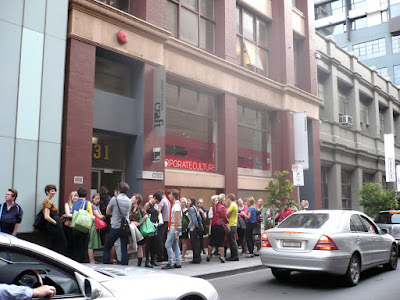 On Thursday night CVHQ opened its doors to throngs of keen art appreciators, crafty afficionados, fans and the thirsty. With a median age of 25, it was great to see so many fresh new faces! The above picture is of the queue that formed in the minutes prior to opening. The line extends from the staircase and down the length of enCOUNTER! 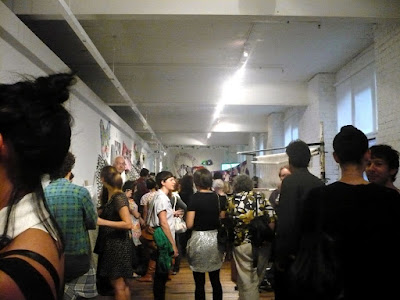 As expected, it was really packed but we had a great system of letting people in only when people left. Simple, but effective. 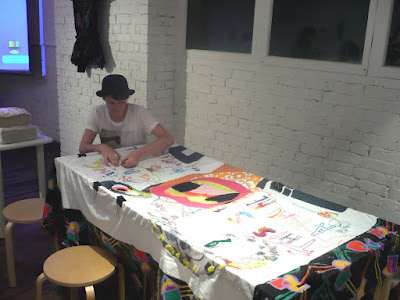 There's also currently a large piece of fabric waiting to be embroidered by anyone and everyone. Next time you're in the area, do drop by and be a part of it! 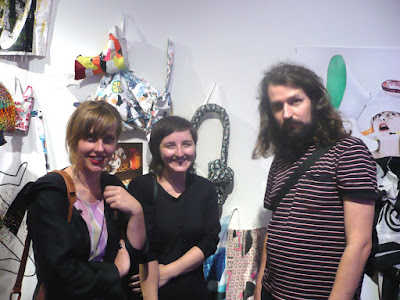 To all who came, thank you and we hope you had as great a time as we did! More pictures of the performance and event will be up on CLOG later in the week and on Facebook, so keep an eye out.