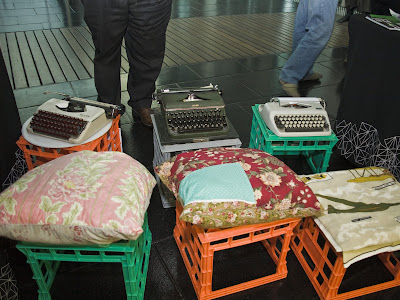 On Sunday, Craft Hatch was once again the esteemed guest of the Melbourne Writers Festival. Featuring eight emerging and established makers like Studio Sam, Studio Hip, Rebound Books, Kearnsie, Vince Letterpress, Brydie Dyson, Anita Cummins and Michael Pham, it was great to be part of such an incredible festival. Thank you for having us MWF!

Here are some pictures from the day... 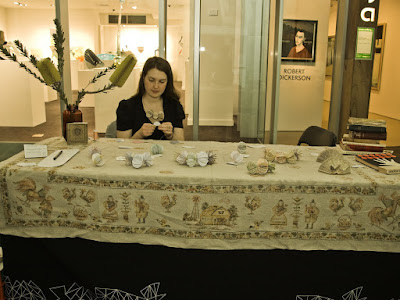 Brydie Dyson
Brydie brought along three of her typewriters on the day and invited visitors to sit down and play wordsmith for a while as they typed out a bit of prose, which she then transformed into one of her delicate sculptural paper works. As expected, there was a constant hubbub of people surround Brydie which just goes to show, everyone loves interactive art! 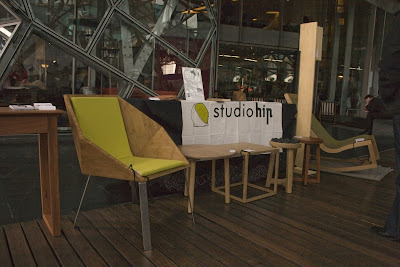 Studio Hip (featuring the most beautiful rocking chair in the world, pictured right) 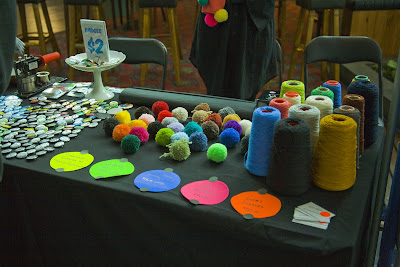 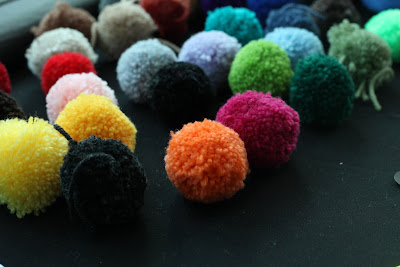 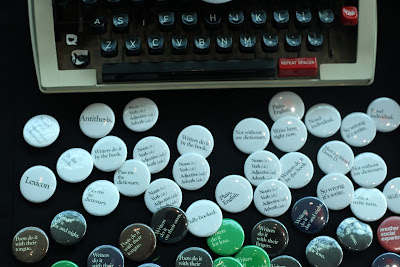 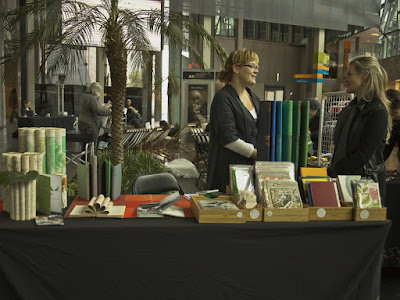 Studio Sam was back again... 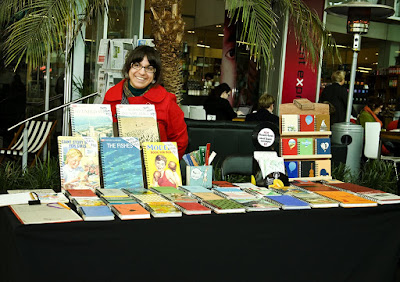 ...as was Rebound Books. 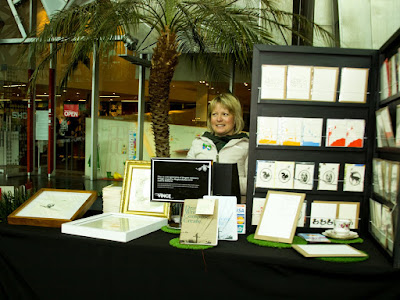 And of course, the effervescent Meaghan Barbuto of Vince Letterpress

To view more images of the event, click here.

The next Craft Hatch market will take place in two weeks' time on Saturday 12 September at our usual location in the City Library gallery. Featuring 7 graduating courses, it'll be a super special edition of Craft Hatch. No rest for the wicked, really!
From Craft Victoria