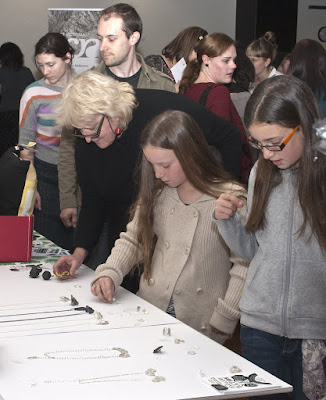 Last Saturday's Craft Hatch market at the City Library was a flurry of activity, with over 400 visitors counted (admittedly it did get a bit difficult to keep track after a while...), all of whom avid supporters of craft and design. The great turnout was no doubt in response to the wonderful media attention the market received in Three Thousand and in The Age during the week... thanks guys!

For August, Craft Hatch participants were asked to produce work that responded to Craft Cubed festival theme CITYCOUNTRY. What resulted was a beautiful selection of work ranging from Alex Bletsas' architectural rings, tram cushions by Jennie Barnes (both of which were big hits at the market), a gigantic plush hamburger cushion by Gemma Patford, fine jewellery from graduating students at RMIT's Gold & Silversmithing course, and much much more. 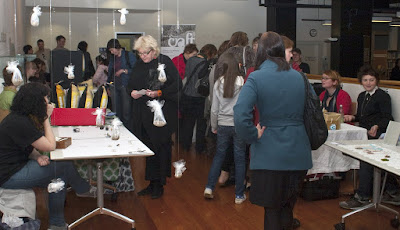 A big thank you to all who came down to say hi, you made everyone's day! For those of you who missed out, here's a peek at how the day went. 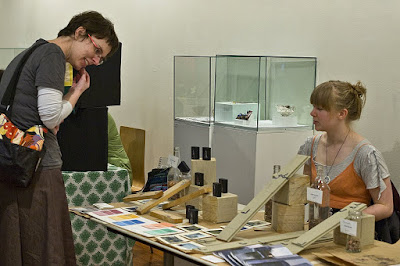 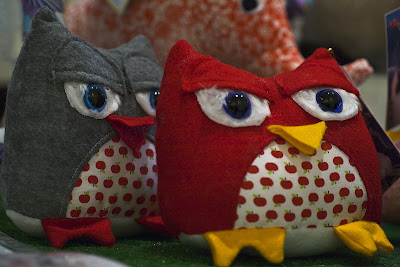 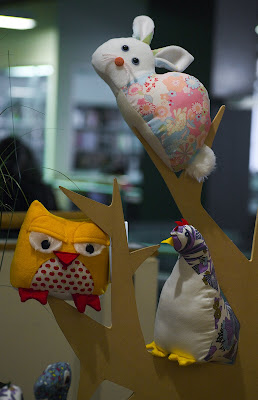 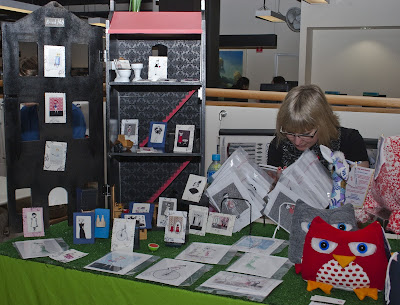 The lovely Charlotte Tizzard of CSerpent, who was sharing a table with Kate Brereton. 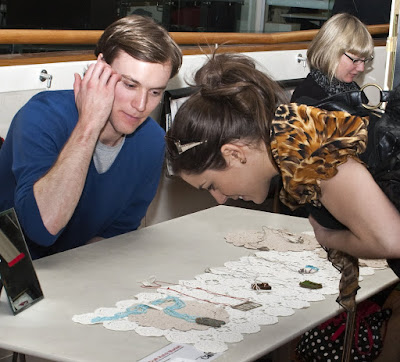 Matt Nicholls (pictured above and below) 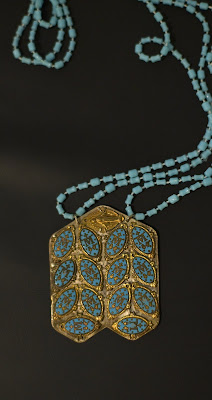 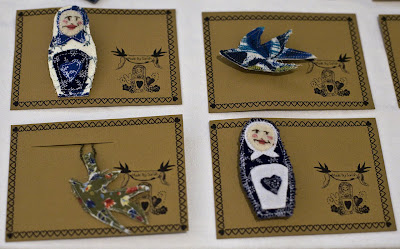 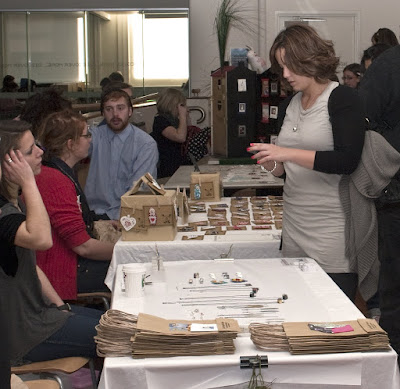 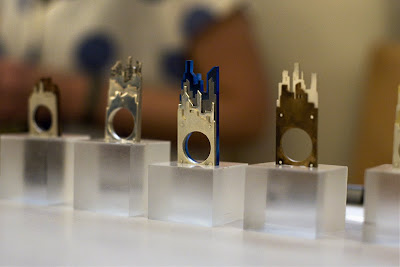 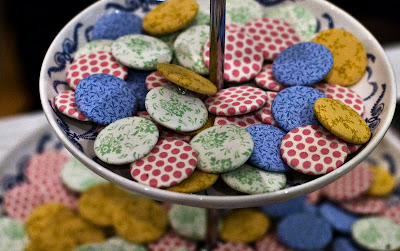 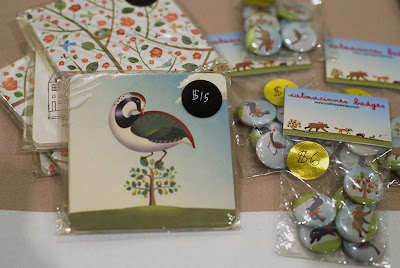 The next Craft Hatch market will take place this month (whoa!!!) on Sunday 23 and 30 August the the Atrium in Federation Square. Get ready for the 'write' stuff as Craft Hatch joins forces with Melbourne Writers Festival to present a series of two very special, very boutique markets featuring the very best emerging and established talent from Melbourne... and Brisbane!
To whet your appetite, come along next Sunday 23 August to peruse beautiful objects by Nicholas Jones, Studio Sam, PHILOS-o-FACE and many more fabulous artists...
From Craft Victoria

Hi Kim
I'm pretty chuffed to be photographed admiring one of my top-two stalls at the market: Chloe's work is so beautiful. I published a story about the market this week too - http://melbournejeweller.wordpress.com/2009/08/10/craft-hatch-city-library-2/
Happy blogging and happy reading!
See you again soon no doubt.
Karen